“One of the best parts about our program is being able to match people with different jobs to help strengthen their abilities. I love having employees ask to learn new things...that's what inclusion means to me. Support and encouragement.” 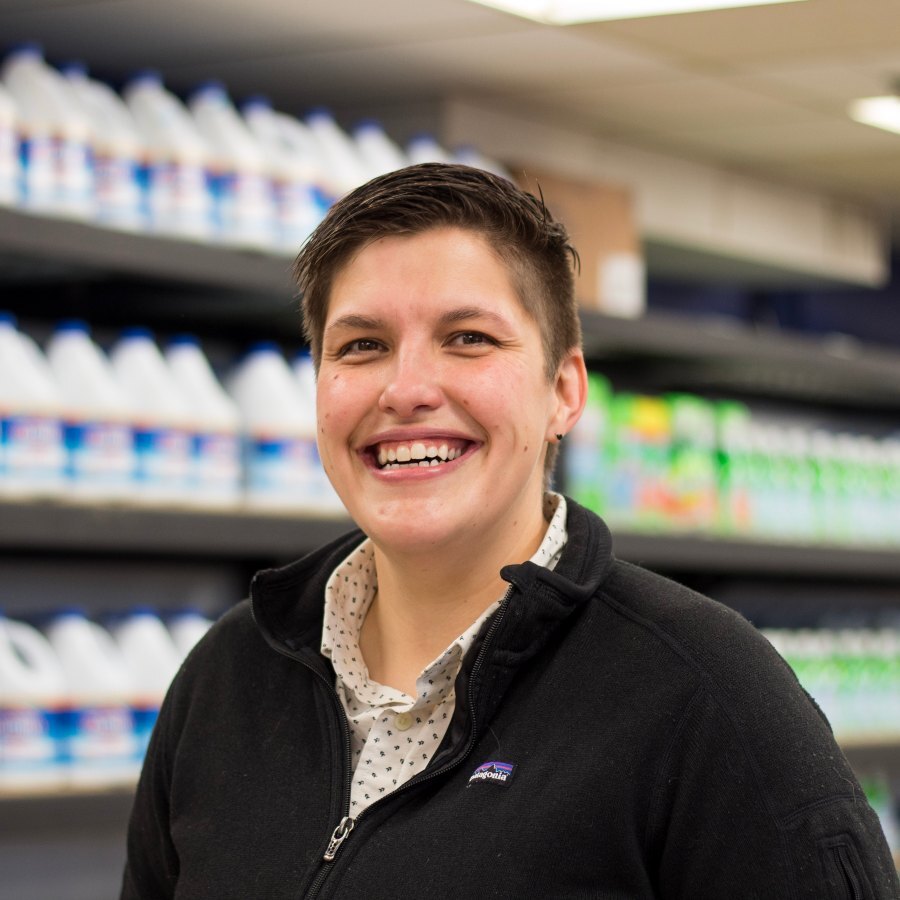 “Integrity is doing the right thing when no one else is! That explains what The Bazaar represents. The passion, understanding, patients and willingness to accommodate and give opportunities to employees is a measuring tool that all businesses should adopt. This company is a trailblazer for the future of how employees of all kinds are treated with or without disabilities.” 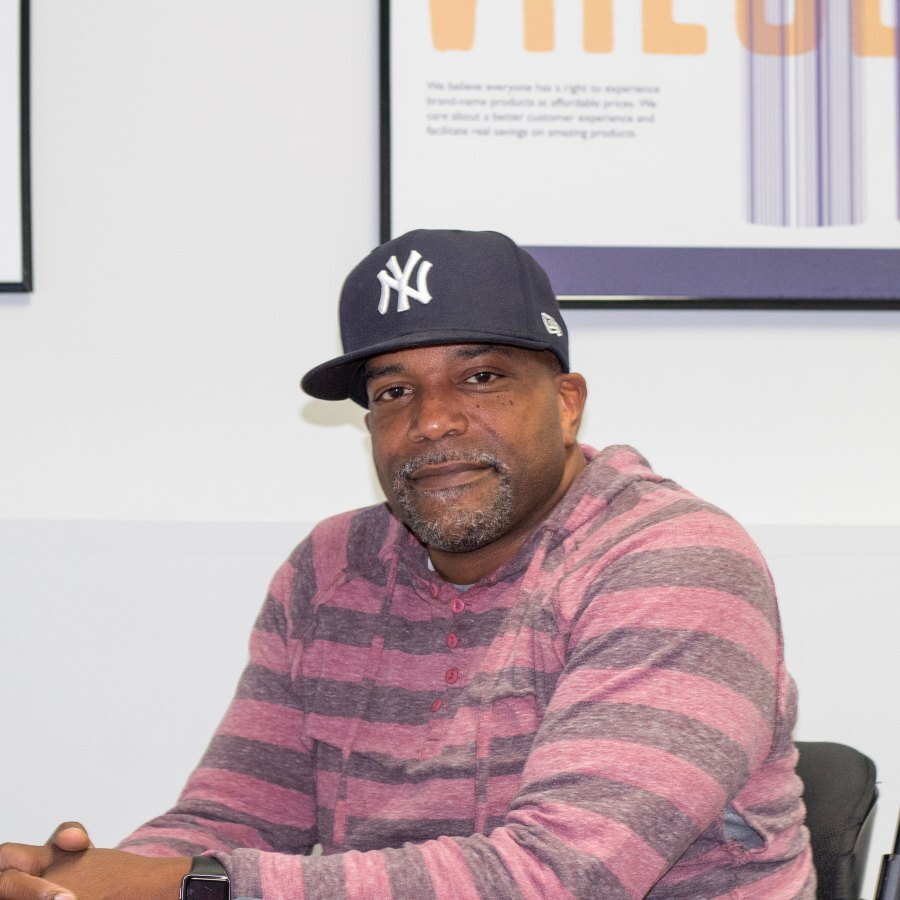 “I couldn’t be prouder to be a part of a company that is working to increase disability inclusion efforts through our teammates and partners. It’s been eye-opening to be a part of this dream program and contribute to the future of The Bazaar. Thankful to the Nardick family for the opportunity to work in an inclusive team that cares and supports us.” 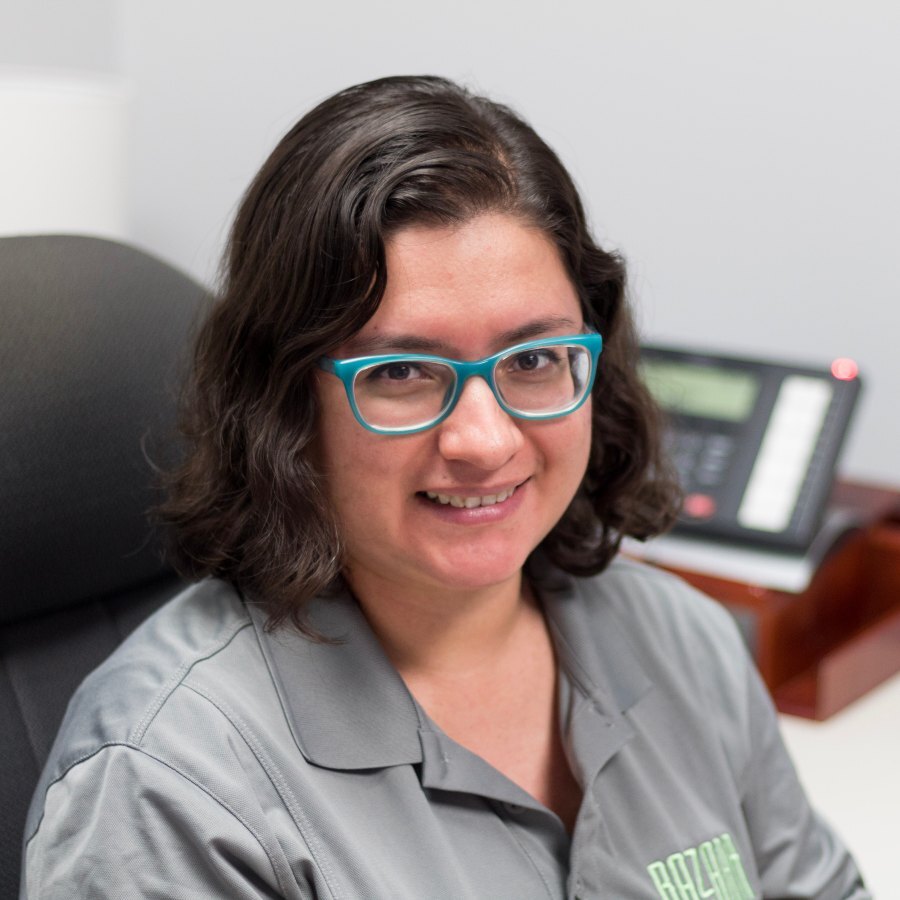 “We often find that those who are disabled are robbed of a sense of independence from an early age. One of the pillars of our program is empowering every single person who works under our roof to take control of their careers, and to give them the tools and resources to do so.” 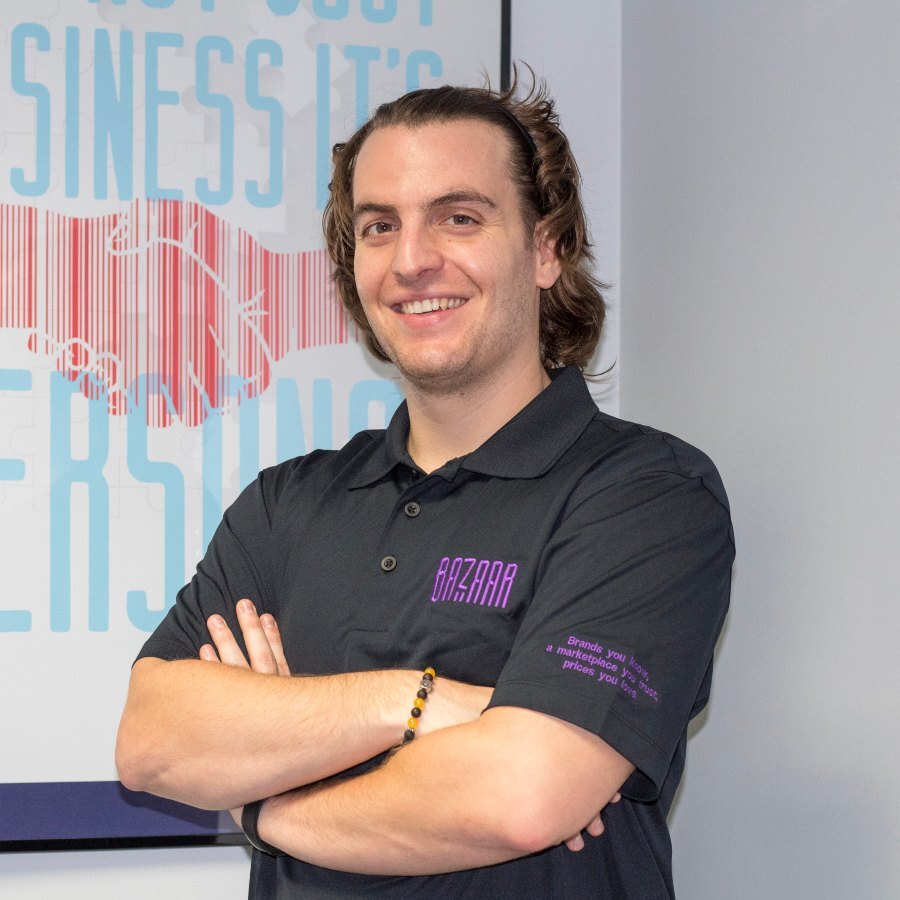 “One of The Bazaar’s interview questions was about what will make me happy — and that’s the first time I’ve been asked about that on a job interview.” 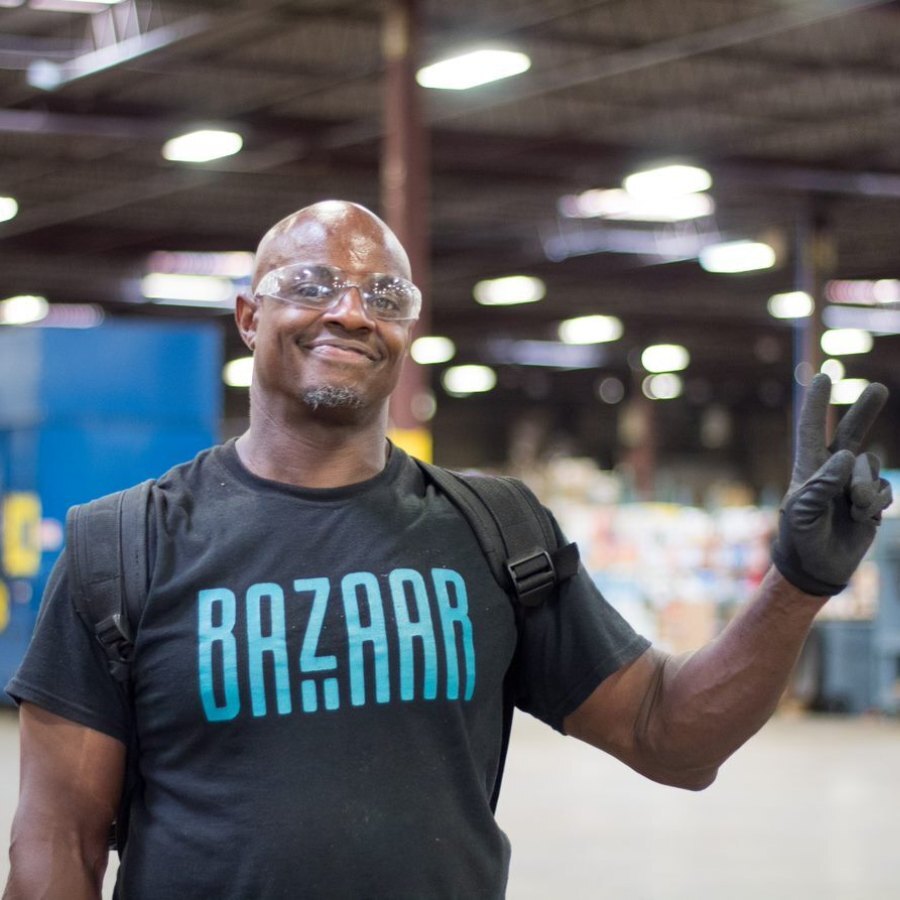 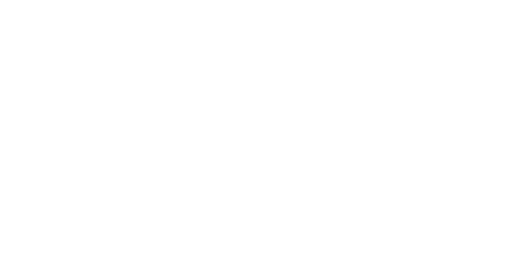 About The Bazaar
The Bazaar is a family-run business that has been operating for over 60 years. Founded in 1960 by Norman Nardick, the Bazaar had humble beginnings in its first 1500 sq ft. Chicagoland warehouse and headquarters. As the business grew, it evolved to change with the times. From selling to flea markets and small retailers, the Bazaar grew its relationships, partnering with household names.

That 1500 sq ft warehouse has since evolved into a 400,000 sq ft. warehouse and office in River Grove, Illinois. The Bazaar has stayed with the Nardick family, now operated by Brad Nardick, grandson of founder Norman. In addition to the Nardick family, the Bazaar now has a family of its own, consisting of employees, customers and community members. Though the Bazaar has changed over time, the commitment to customers and community has always remained paramount.

We believe in transparency and honesty when it comes to our business partners. Our position as leaders in the closeout industry is built on a foundation of trust that we believe is vital to our partnerships.

We believe in maintaining quality in everything we do, from the products we sell to the care we provide for our customers and business partners. As a family-owned business with a 60 year legacy, we know the importance of Customer care, which is why as our customers and partners, you’re treated like family, too.

The secret to our 60 year success isn’t just what happens inside the walls of the Bazaar, but also the people we partner with. We work hand-in-hand with our business partners to make sure we’re working efficiently and effectively. 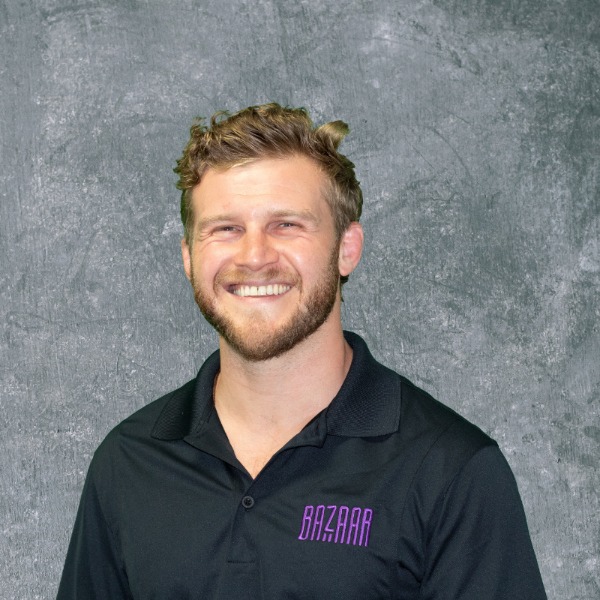 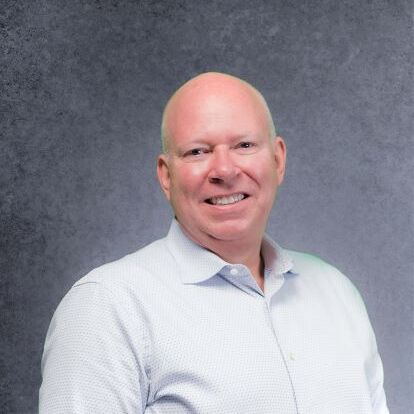 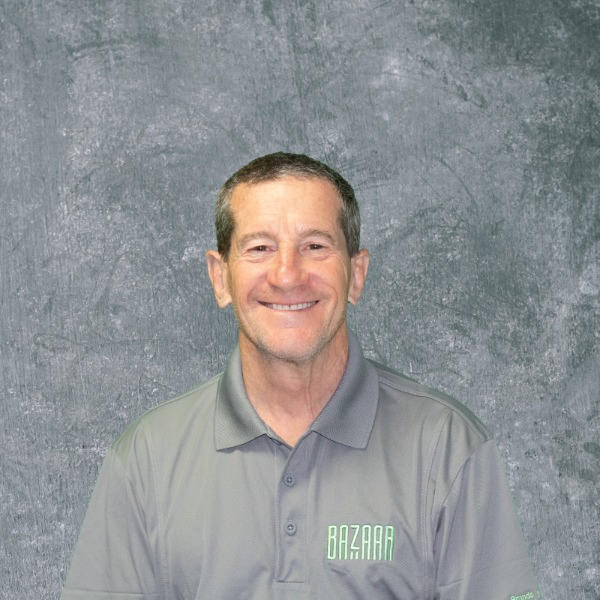 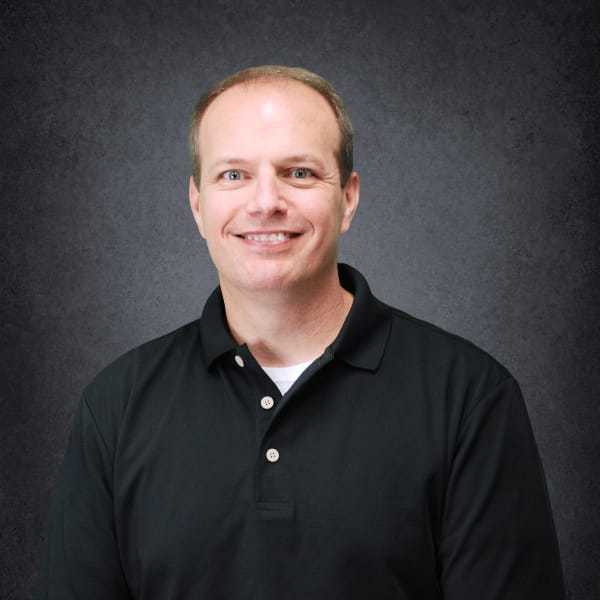 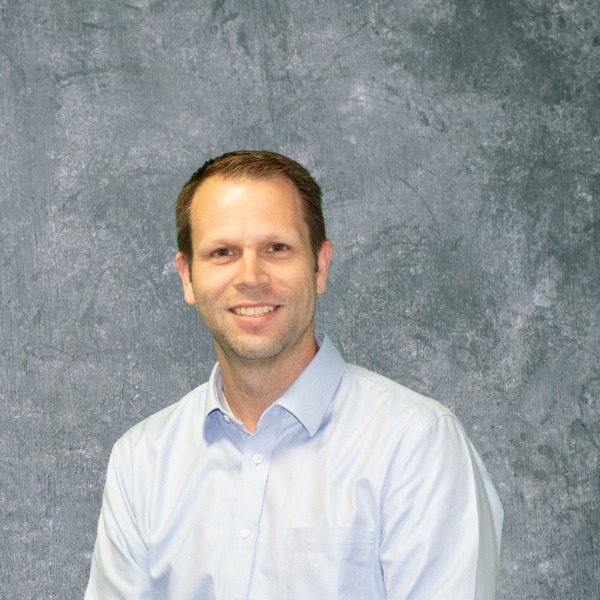 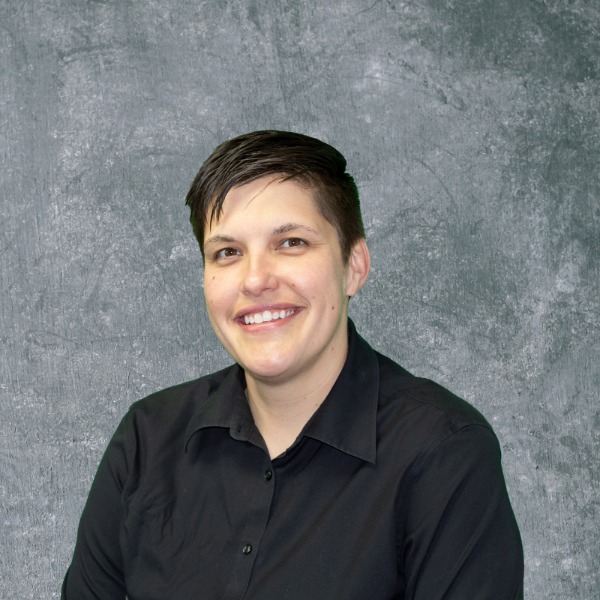 VP Bargains in a Box 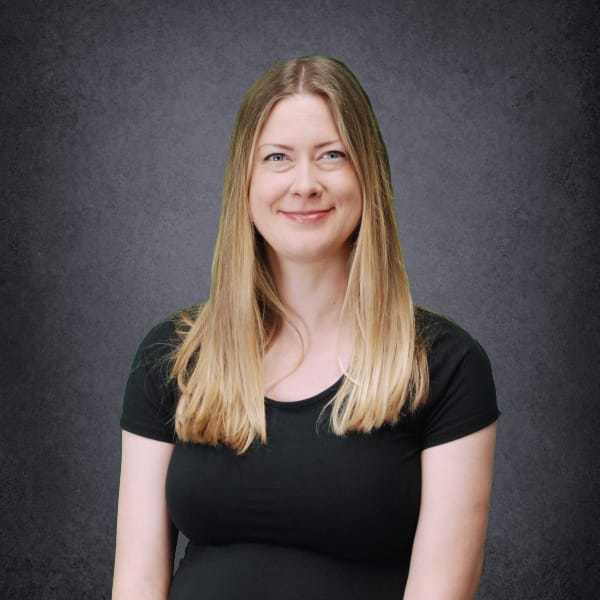 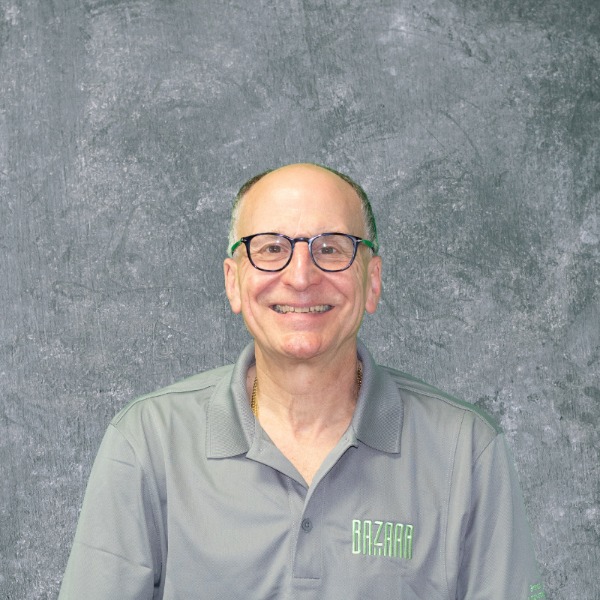 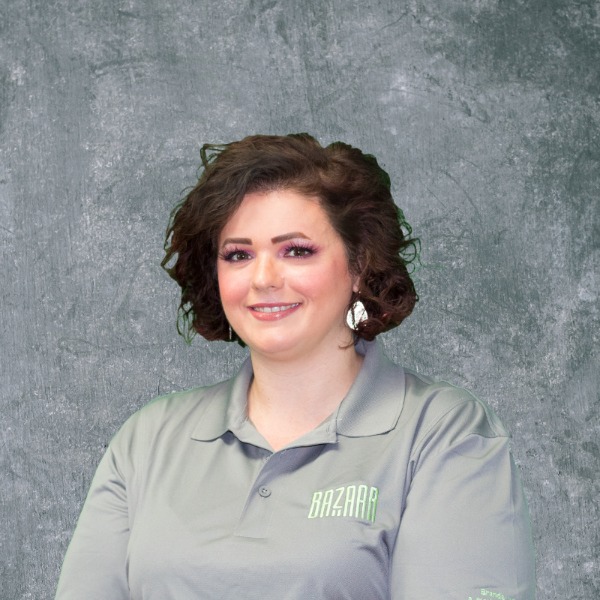 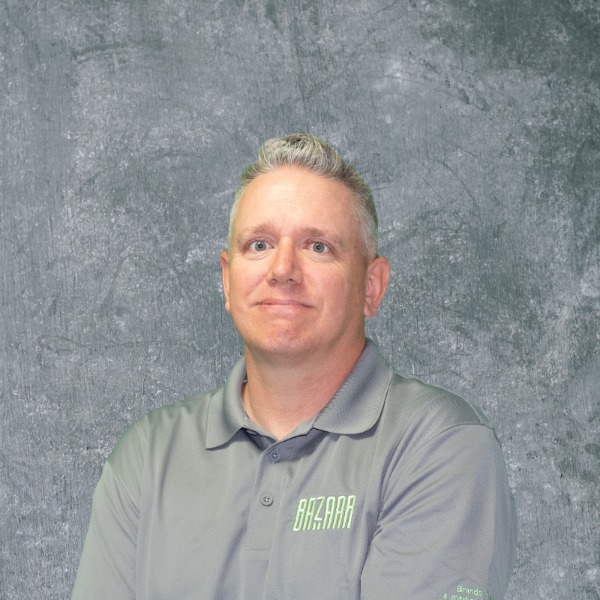 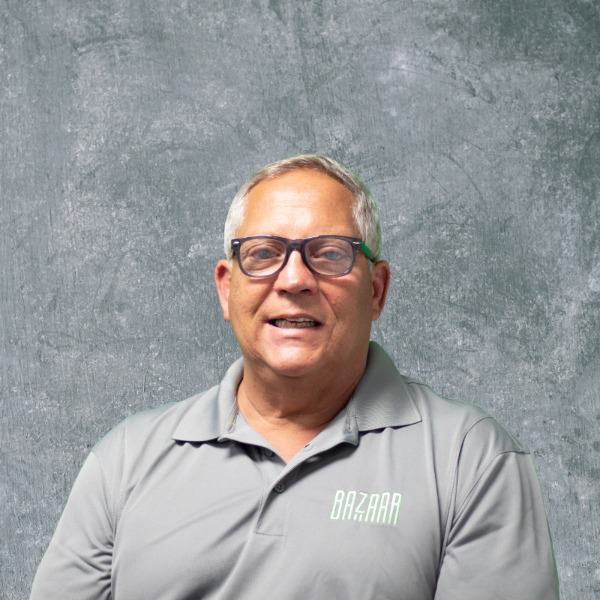 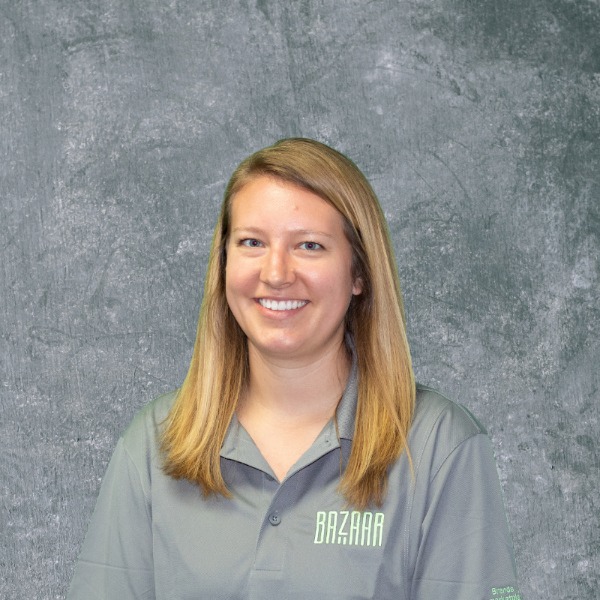 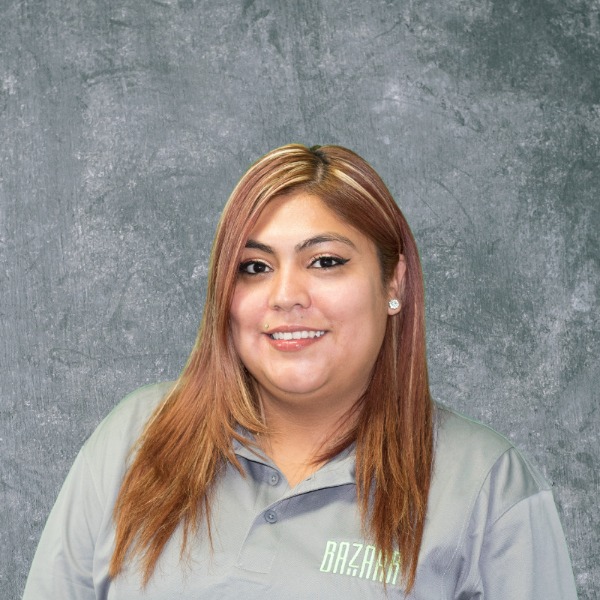 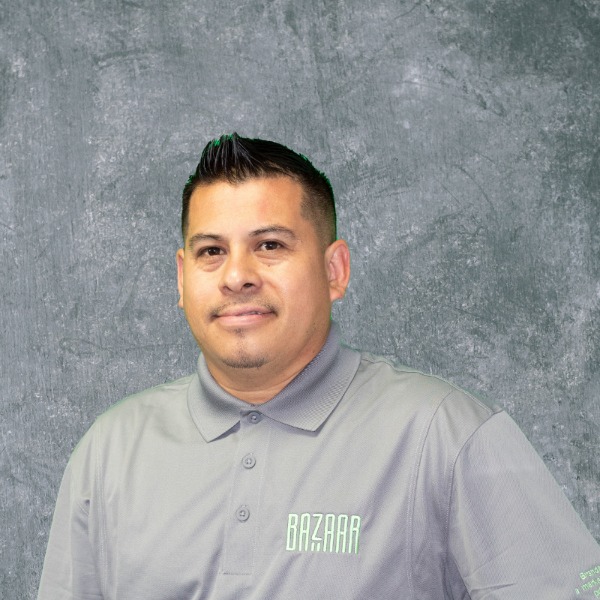 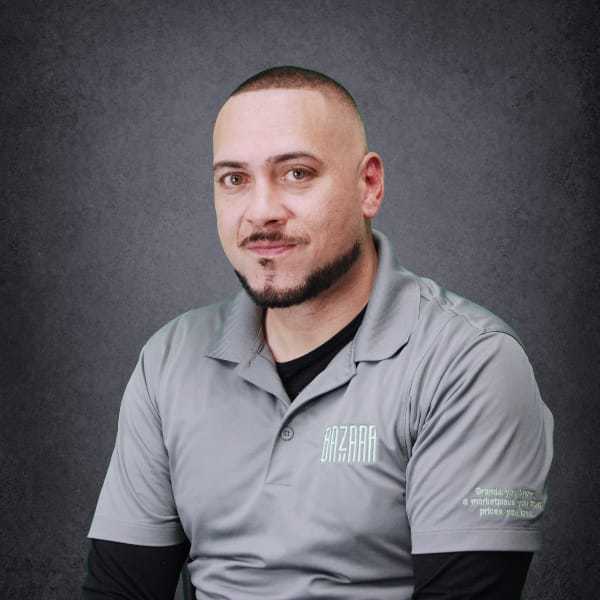 Can’t find what you’re looking for?
TALK TO SALES REP

If you’ve been thinking about implementing a purposeful inclusion program — whether you believe it’s a smart business decision or because it’s something you’re passionate about — we are here to help you along the way.

To aid in organizations’ talent search, The Bazaar is offering to communicate directly and introduce any interested potential employer or employee to leaders at nearly 150 community and support organizations. Its network of partners and established relationships include hiring partners, career coaches and nonprofit organizations that help individuals who are disabled, veterans, previously incarcerated or homeless, and other eligible workforce leaders to identify, secure and sustain employment.

Website is still under development , Please contact your designated Sales Rep if you are an existing Bazaar Customer – If you would like to become a Bazaar Customer , please fill out the Sign Up form